20 Mar Measles is back: here’s why you should vaccinate your children against common infections

Vaccination has become a controversial topic in recent years, dividing opinion the world over. Measles, which was nearly eliminated as recently as 2000, is suddenly on the rise as cases are being reported worldwide. We look at some of the reasons why this potentially deadly virus is making headlines again, how you can protect your family and where you can go for medical advice.

The most common misconception we hear is that vaccination can lead to autism. US celebrity Jenny McCarthy announced to the world that her son’s autism was caused by vaccination in 2007, after a fraudulent research paper was released a few years prior. Many studies since have found no link between vaccines and autism, but one of the most conclusive studies was conducted in Denmark specifically on the MMR vaccine. The records of hundreds of thousands of children were followed, and researchers found no increase in risk of autism among vaccinated children. 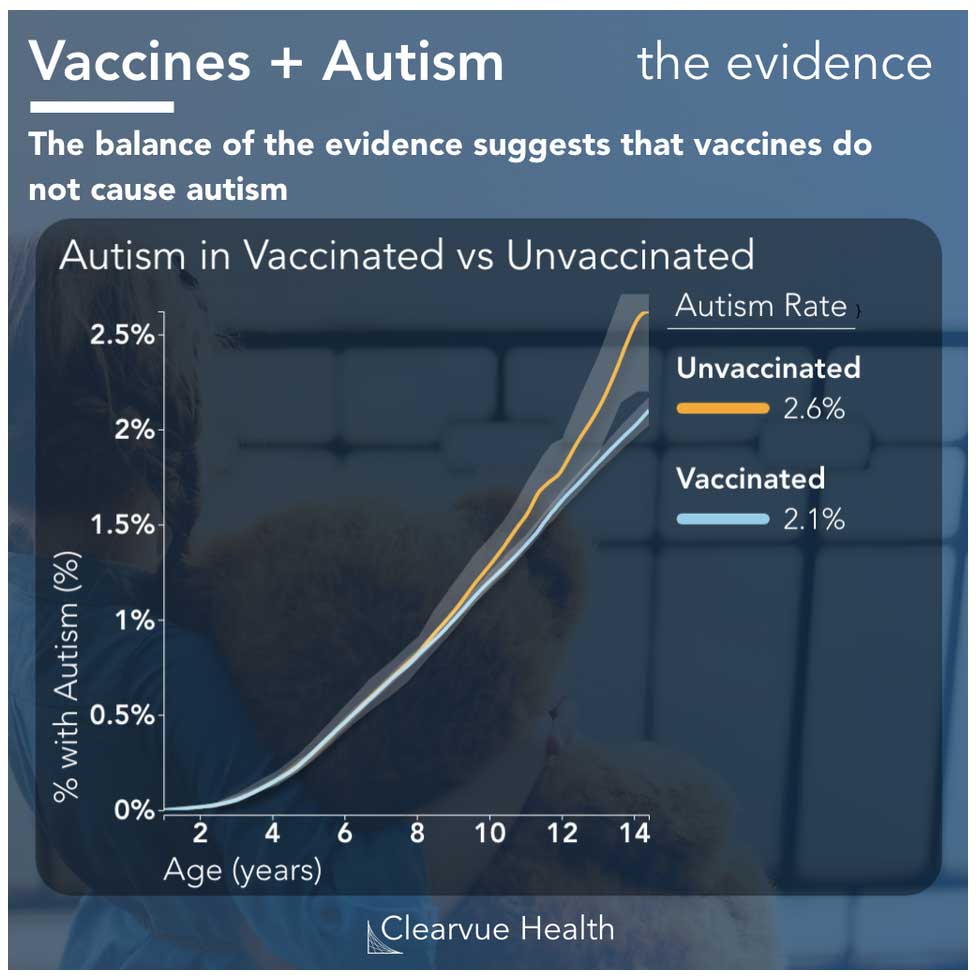 What is measles? Measles is a rampantly infectious disease that is caused by the paramyxovirus. Indeed, it’s one of the most contagious diseases known to man; you can catch it if you spend just 15 minutes with someone who has it, as it’s transmitted by droplet air contamination when an infected person coughs, breathes, or sneezes. It’s been known to cause serious complications in susceptible individuals – even death. In the past, it was a leading killer of children globally. Don’t confuse it with German measles (rubella), however, which is a different virus.

Fact:  According to a new report published by the World Health Organization (WHO) and the Centers for Disease Control and Prevention (CDC), cases of highly contagious measles grew by 30% worldwide in 2018.

Who is most at risk?  Children under the age of 5, and members of the community who are partially vaccinated (those who have only had one of the two necessary doses, for whatever reason).

Good news: Vaccination against ‘regular’ measles, for want of a better word, is highly effective (97% effective, actually) in individuals. The disease can be prevented very effectively with a two-dose vaccine, which is usually combined with other vaccines (such as the MMR), but there is no cure for it once someone is sick.

Why are we seeing measles outbreaks again? This life threatening disease was on the verge of being eradicated in most of the modern world until recently, and the WHO has declared the anti-vaccination movement one of contributing factors – although certainly not all of these cases are because parents are hesitant to vaccinate their children. Some people choose not to be vaccinated due to philosophical or religious beliefs, or some simply fail to have that crucial second dose of vaccine for a whole host of reasons. However – and it’s a big ‘however’ – because measles spreads so easily vaccination programmes operate on what is known as ‘herd immunity’ i.e. a high percentage of the population needs to be immunised to keep the disease at bay. Therefore, if a significant number of people in the population are unable to or choose not to be vaccinated, we have a problem. As we do now. There is a sudden spike in measles related cases.

Having lived in the U.S. Dr. Zaib Shaikh, Health at Hand’s General Practioner, spoke on the topic of measles in detail, especially as he has previously spoken to many parents who have expressed their concerns regarding vaccinating their children. He explained how, “the benefits of vaccination are much greater than the possible side effects for almost all children. It’s very safe and we’ve managed to eradicate deadly viruses like smallpox completely from the planet due to vaccination.

Immunisation protects those you care about. To help keep your children safe, it is important that you and your children are fully immunised unless there is a good reason not to. Immunisation not only protects your family, but also helps prevent the spread of disease to your friends, loved ones and future generations.

If we continue to vaccinate now – and vaccinate completely – there is a very high chance that some of the diseases, we see today will no longer be around to harm our children in the future.

Dr Zaib goes on to tell us “if you choose not to vaccinate there is a great risk that your child will expose others around them to the virus. I believe that the recent measles outbreaks have been encouraged by the ‘anti-vaxer’ movement – those who hesitate to vaccinate, despite little (or no) medical knowledge as to how vaccines actually work. Their argument is based on speculation and fear of the unknown.

I’ve heard lots of misconceptions about vaccines in my time. The most common is that a child’s immune system can be “overloaded” if the child receives multiple vaccines at once. Some people also think that because diseases like polio have disappeared from some areas of the world, it’s no longer necessary to vaccinate children against them. However, polio is still widespread in other parts of the world and could easily begin re-infecting unprotected individuals if it were re-introduced, in the way that measles is now.

Others argue that the immunity gained from surviving a natural infection provides better protection than that provided by vaccines. ‘Nature knows best’ is their thinking. While it’s true that natural immunity lasts longer in some cases than vaccine-induced immunity, the risks of natural infection outweigh the risks of immunisation for every recommended vaccine.

Dr Zaib simply concluded, “immunisation can save your child’s life”.

It’s a powerful statement, one that we believe makes a difference to both our society and future generations. 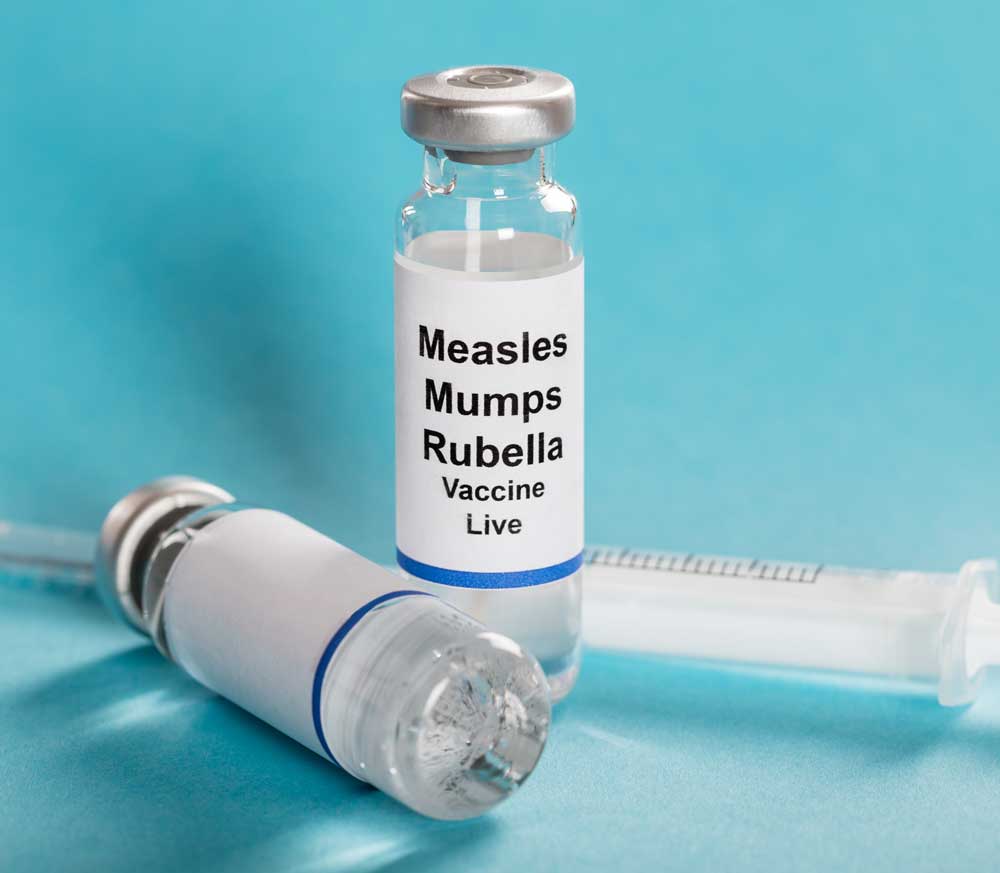 How can I protect my family and my community?

By making sure your own and your children’s immunisations are on schedule. You can speak to your health insurance provider to see if vaccinations are covered as part of your policy. Alternatively, you can register for a Government Health Card with the Dubai Health Authority (DHA).

Here in the UAE, for the latest up-to-date information about vaccinations, talk to a credible health provider. The Health at Hand online doctors are available to give you the best advice; download the app, click to see a doctor and feel free to ask any questions you might have. 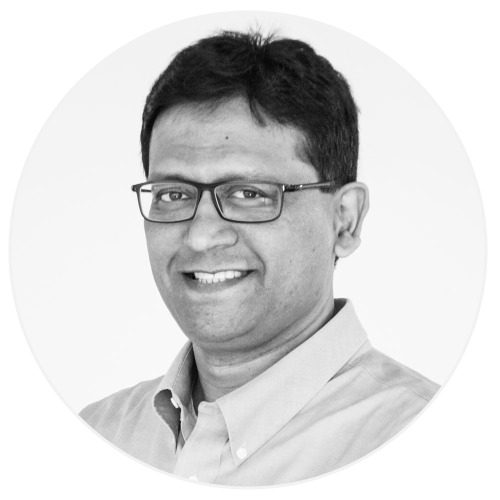