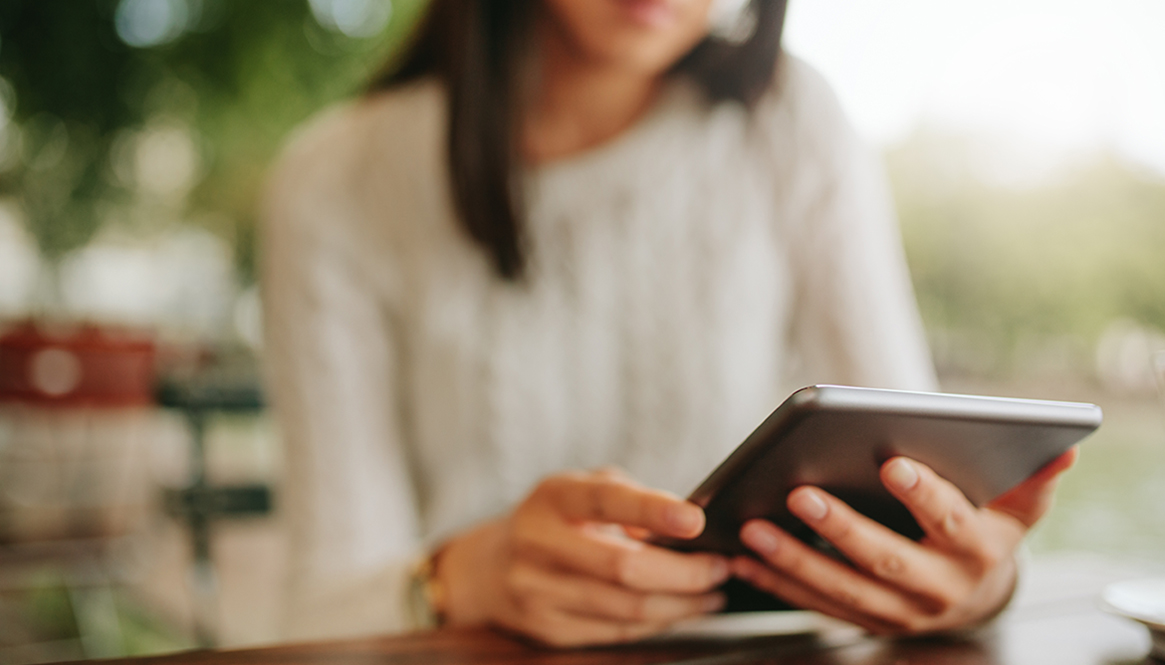 19 Mar The future of healthcare is video

Posted at 07:10h in Blog, Telehealth, Video Consultation by Shiju

Telemedicine is fast becoming the hottest trend in the global healthcare sector, with over $1.7bn of capital raised by US companies in the last 12 months alone.

A sub-sector of tele-medicine is the ability to treat non-emergency conditions through video, with principle benefits including improved access and convenience for patients, freeing-up of Emergency Room resources in hospitals, greater reach for private sector healthcare companies and significantly reduced claims and cost efficiencies for insurers.

Faster internet connections and improved software now facilitates a far smoother video consultation than in the past. With the proliferation of smartphones across developed and emerging markets, patients can now conduct video consultations from nearly anywhere in the world.

When it comes to embracing such technologies, the healthcare sector in the GCC has significant catching up to do versus some of its international counterparts. A 2015 Deloitte study calculated there would be more than 100 million virtual doctor visits in North America by the end of 2016 with the potential existing for as many as 300 million visits a year by 2018. In the GCC there has been no officially recorded activity in this space.

Total healthcare spend in the GCC is predicted to reach US$60bn by 2025, up from US$12 billion today. With annual outpatient visits in the UAE alone fast approaching 10million per annum, the GCC health authorities would be well advised to look at US research claiming that more than 74% of doctor visits can successfully be treated by video rather than face-to-face according to research by PWC.

No other region in the world faces such pressure on its healthcare resources, with residents unsatisfied with the availability and quality of hospitals, governments ill prepared for an aging population, and dangerous Type 2 diabetes and obesity figures.

Over the next 20 years, McKinsey&Co have estimated that treatment demand will rise in the GCC by 240%. By 2025, demand for hospital beds will more than double, with Saudi Arabia and the UAE registering the largest increase.

While basic telemedicine is available in the region, there is nothing that incorporates video consultation or App based D2C healthcare. The mass adoption of video consultations for minor, non-emergency medical issues has had huge government benefits in the US, not least the huge reductions in healthcare cost, and an increase in the accessibility of healthcare, but also the increase in corporate efficiency by reducing the number of sick days taken. There is a misconception amongst some regional health authorities that patients cannot be effectively treated through video if they have not previously been seen face-to-face by the same doctor. This goes against everything telemedicine stands for, and quality does not have to be compromised, if the service is performed professionally.

There is no doubt that further education is required to encourage such a consumer behavior change, and it must be remembered that video consultations are only applicable for a relatively small number of minor complaints (eg UTI, rashes, coughs, flu) – but it’s time the GCC health authorities increase the accessibility of non-emergency care and at the same time take the pressure off their resources. The future of healthcare really is video.