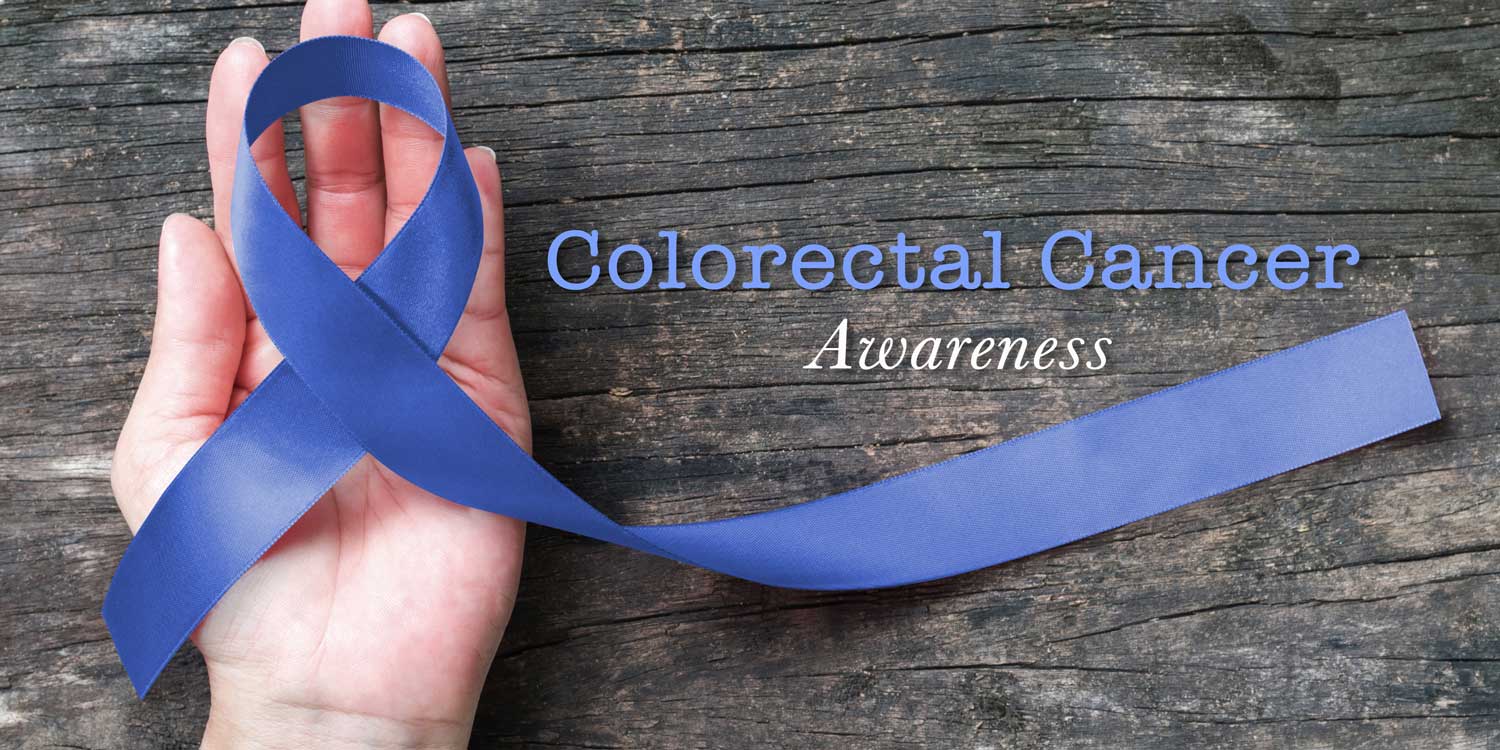 Did you know that colorectal cancer (CRC) also known as colon or bowel or rectal cancer is the second leading cause of cancer death in the world among men and women combined? What’s even more shocking is that 60% of these deaths could have been prevented.

On the average, we all have a lifetime risk of 1 in 23 to have colon cancer, however, a number of other factors can either increase or reduce one’s risk of developing colon cancer.

Most CRCs start as a small abnormal growth called polyp that can easily become cancerous with continuous growth. As with many cancers, CRC is often without symptoms until the later stages. Some common symptoms include presence of blood in stool, changes in bowel habits, abdominal pain, weight loss, etc., but these are not specific to CRC, hence, a way to protect yourself from CRC is to stop it before it starts. This is done by an annual screening of the colon through several investigative methods. It is recommended for anyone 45 years and older to have a screening for CRC done every 10 years or less depending on the method of screening. However, those with a family history of CRC may need to begin screening earlier and tested more often. So, protect yourself by knowing your family cancer history and your own medical history as well.

In addition to screening, certain lifestyle modifications have been found to reduce the risk of developing CRC and ovarian cancer. It is important to maintain a healthy weight and avoid weight gain especially around the midsection and increase the intensity and amount of physical activity which involve moderate exercises or sport activities.

Red and processed meat have been found to directly increase the risk of developing CRC and limiting consumption of which may lower your risk. Eat foods that are rich in fiber like certain fruits, whole grains and vegetables; avoid excessive consumption of alcohol and quit smoking. 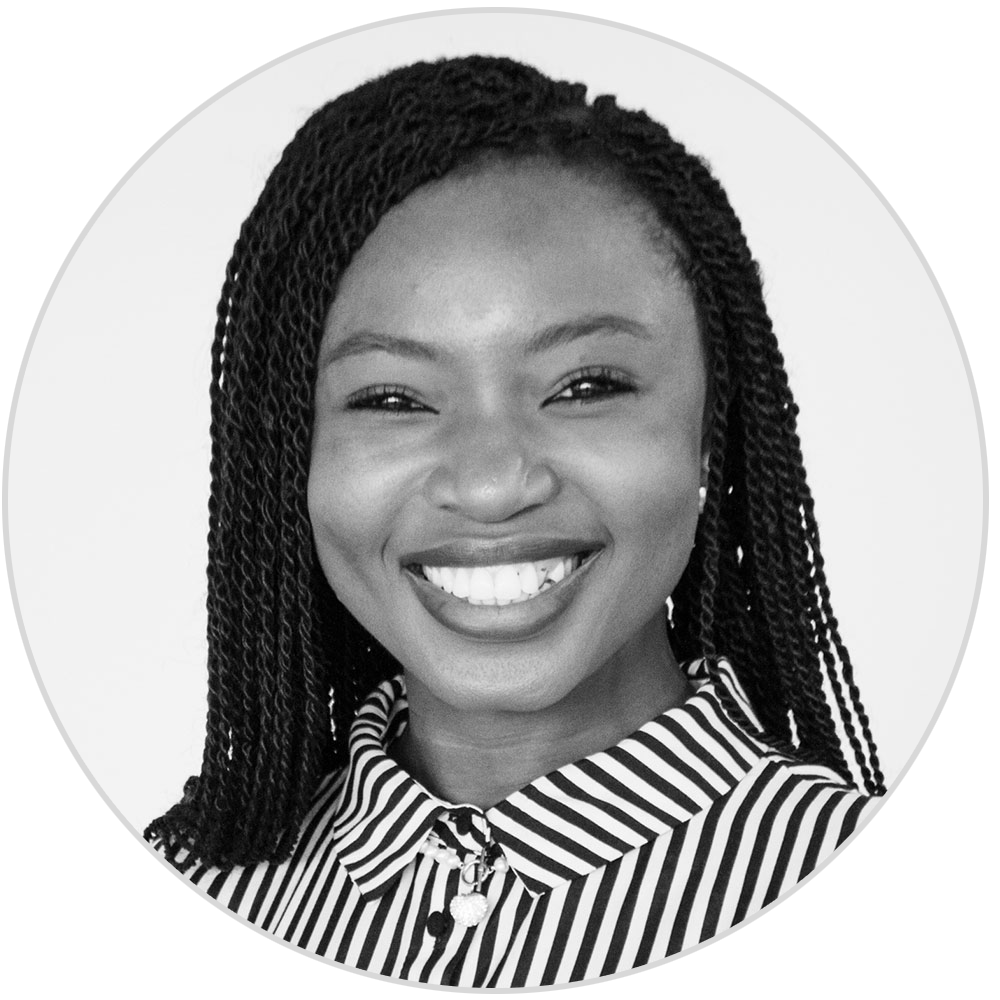 If you smoke and would like to quit smoking, need counseling on exercise, dietary advice or healthy weight loss measures, you can speak to one of our doctors on the Health at Hand or LiveDoc app.