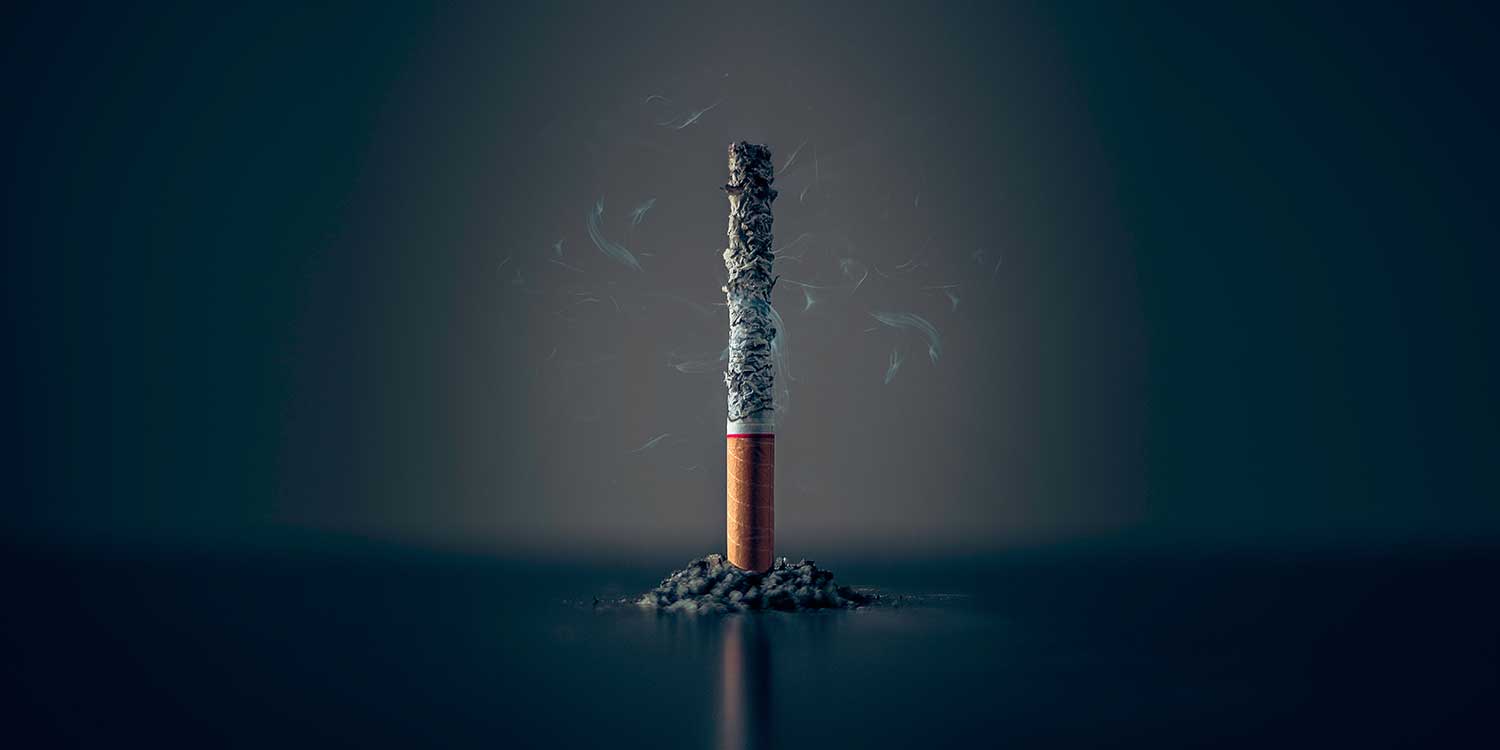 21 Nov Why Is Smoking Bad For You?

Smoking is bad and we all know that but why is it bad? One of the main reasons smoking is deemed as a health hazard is because of Nictoine Dependence.
Nicotine dependence ― also called tobacco dependence ― is an addiction to tobacco products caused by nicotine. Nicotine produces physical and mood-altering effects in your brain by releasing brain chemicals which help regulate mood and behavior. One of these chemicals or neurotransmitters is Dopamine, which is released in the “reward center” of the brain and causes temporary improvement in mood and feelings of pleasure. Experiencing these effects from nicotine is what makes tobacco so addictive!

For some people, using any amount of tobacco can quickly lead to nicotine dependence. Signs that you may be addicted include:

OK, addiction is bad but what harm does tobacco exactly do to my body?

Tobacco smoke contains more than 60 known cancer-causing chemicals and thousands of other harmful substances. Even “all natural” or herbal cigarettes have chemicals that are harmful to your health. Smoking harms almost every organ of your body and impairs your body’s immune system. About half of all regular smokers will die of a disease caused by tobacco.

The negative health effects include:

So what can we do?

Prevention is ALWAYS better than cure and the best way to prevent tobacco dependence is to not smoke in the first place.

And the best way to prevent your children from smoking is to not smoke yourself. Research has shown that children whose parents do not smoke or who successfully quit smoking are much less likely to take up smoking.

Here are steps you can take to prevent future generations from nicotine addiction and the many diseases associated with smoking:

What if I start smoking the vape instead of cigarettes to reduce smoking addiction?

That’s not a good idea! Tobacco in any form is not safe. Even products that deliver nicotine without tobacco are risky. Stick with proven stop-smoking aids and steer clear of the following products: 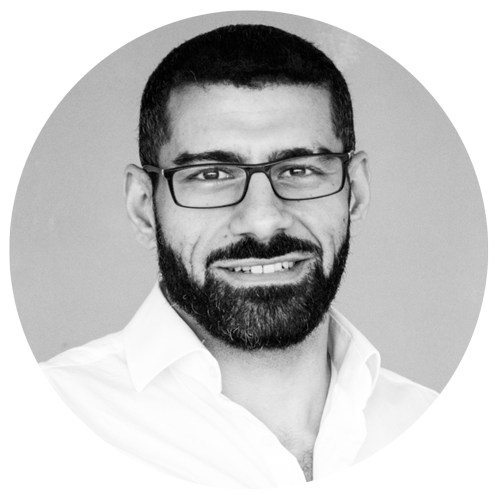 As usual, if you have any questions about smoking or would like to talk about the most effective ways to quit smoking, you can ask your Health at Hand doctor for advice through our app that can be easily downloaded from the App Store.