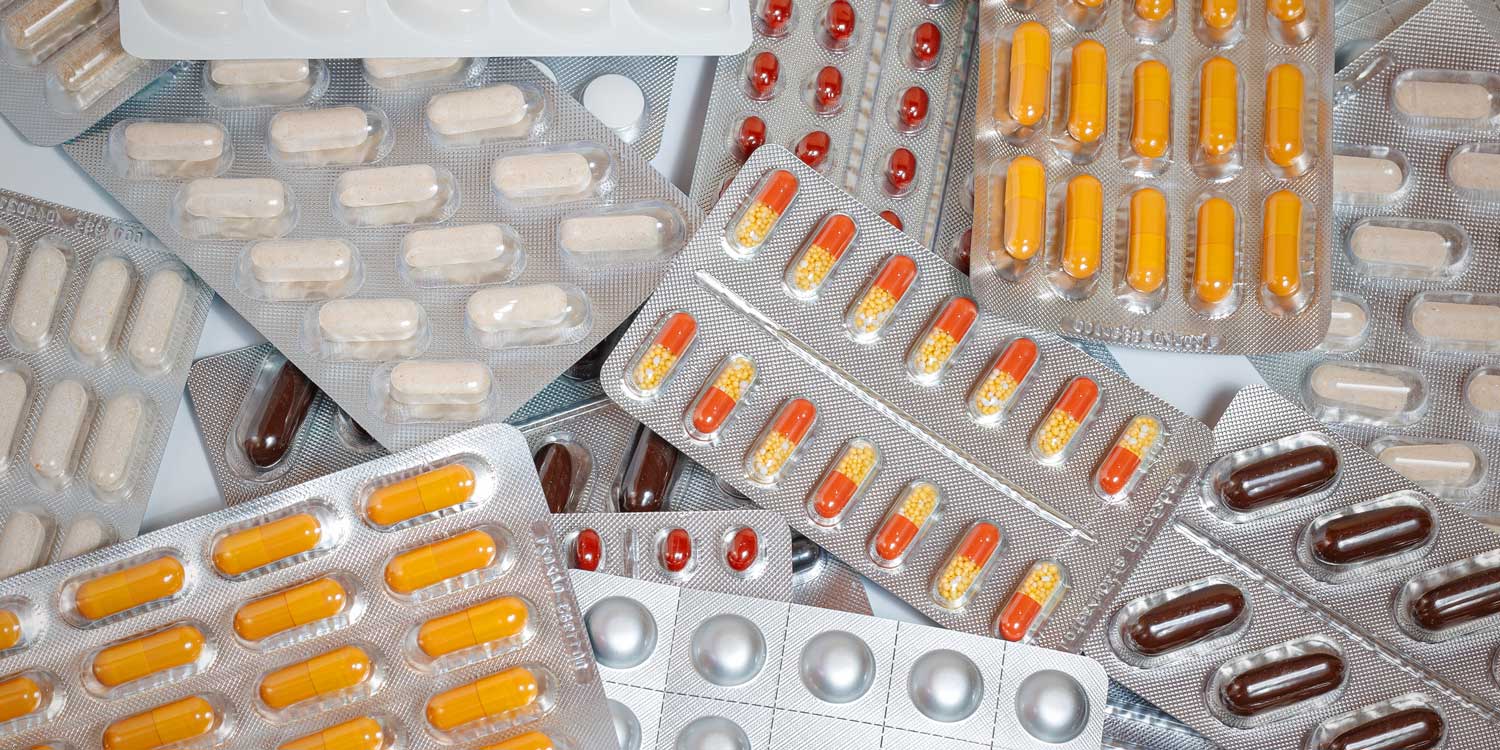 21 Nov Do I really need Antibiotics?

When and when not to take antibiotics have a lot of people confused. First and foremost, they should only be taken if prescribed by a doctor to combat bacterial infections.

With the change in seasons, we have had a lot of enquiries on this topic, so here is some further information from Dr Ruhil to help us understand when we need antibiotics.

The vast majority of upper respiratory tract infections (URIs) are caused by viruses. Only a small number of URIs are caused by bacteria and they often require antibiotic treatment as they can be more severe but the vast majority is caused by viruses. Viral infections are generally harmless and self-limiting, even though they might not feel that way at the time. If we take antibiotics for viruses, we are causing the rate of naturally occurring resistance to increase (see www.myhealthathand.com/antibiotic-resistance/) – which is fast becoming an epidemic all over the world.

What is an upper respiratory tract infection?

A URI is an infection that affects the upper air passages, including:

Adults get between two and three URIs per year (https://www.ncbi.nlm.nih.gov/pmc/articles/PMC3928210/). Children, especially young children, may experience more because their immune system is still developing.

The most common symptoms of a URI include:

Less common symptoms can include:

The causes of URIs are almost always viral. Droplets of infected saliva and mucus spray out into the air when a person sneezes or coughs. Other people may breathe them in, or they can land on surfaces that others touch.

There are more than 200 common cold viruses that cause URIs, rhinovirus is the most common.

Other risk factors include:

Drinking plenty of fluids and resting is the most important treatment for both adults and children. The following things can help reduce the severity or duration of the symptoms.

These include over the counter medications available at your local pharmacy such as:

Home remedies have been shown to also help with the symptoms of a viral URI such as:

When to see a doctor

At any time, if you are concerned about your symptoms, speak to one of the Health at Hand doctors we can guide you on what medications can help and whether you actually might need antibiotics.

While most URIs will resolve without medical attention, they may get progressively worse if there is a bacterial infection. It is best speak to one of our doctors if your:

There is no certain way to avoid getting a URI. These infections are particularly common during the winter and almost unavoidable if a person spends time with other people indoors.
There are steps that a person can take to reduce the risk, however. These are especially helpful during the fall and winter months. Preventive steps include:

In most cases, a URI clears up without treatment. While the symptoms may be uncomfortable, there are plenty of simple measures to help.

Most people recover from a URI within 2 weeks. However, if symptoms get worse or are severe, it is best to speak to one of our doctor for a proper diagnosis. 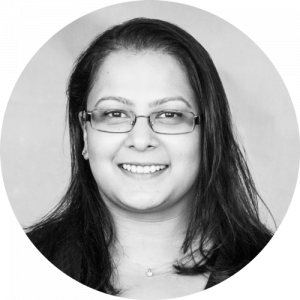 If you have any questions or concerns about your health, or if you aren’t sure if you need antibiotics,  ask your Health at Hand doctor for advice through our app that can be easily downloaded from the App Store.